APT Attacks 101: What they are and how they work. 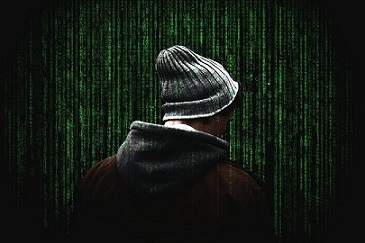 Today’s cyber-attacks are sophisticated, strategic, versatile, and automated. An attack can be initiated by an individual who is looking for information to steal, and it can be organized by a criminal group or even a government agency. This article focuses on large-scale cyber-attacks, the kind aimed at big enterprises or government entities.

What Is an APT Attack?

An advanced persistent threat (APT) attack is a high-scale attack deployed over a long period of time — for months and even years. The attackers plan in advance the target and the objects of the attack.

The targets of APT attack include large organizational networks that contain valuable top-secret data. This data can include patents, military secrets, and sensitive financial data. The objective of an APT attack can be not only stealing data but also sabotaging organizational infrastructures or surveillance systems for a long time.

An APT attack strategy includes the use of sophisticated tools that keep threat actors undetected and create opportunities to reach sensitive assets. The stolen data can be further used for espionage and extortion. APT may also result in a total site takeover.

APT attack requires much more financial and human resources than a standard cyber-attack. It usually has the financial backing of a big crime organization or a government agency.

Signs of an APT Attack

The goal of an APT attack is to break into the target network and spend as much time as needed to search the network for sensitive information. After the attack objectives are accomplished, the attackers disappear unnoticed.

Even though an APT attack uses sophisticated means to hide the activity, there are several indicators that can help you recognize an APT attack, as follows:

How Does APT Attack Work?

How to Prevent APT Attacks?

APT attacks are sophisticated, but you can decrease the chances they are successful by adopting security measures. Here are a few of them:

An APT attack uses a strategic and stealthy approach, which makes it very dangerous to your digital assets. Hopefully, now you understand what an APT attack is, how to recognize it, and what you can do to prevent it. 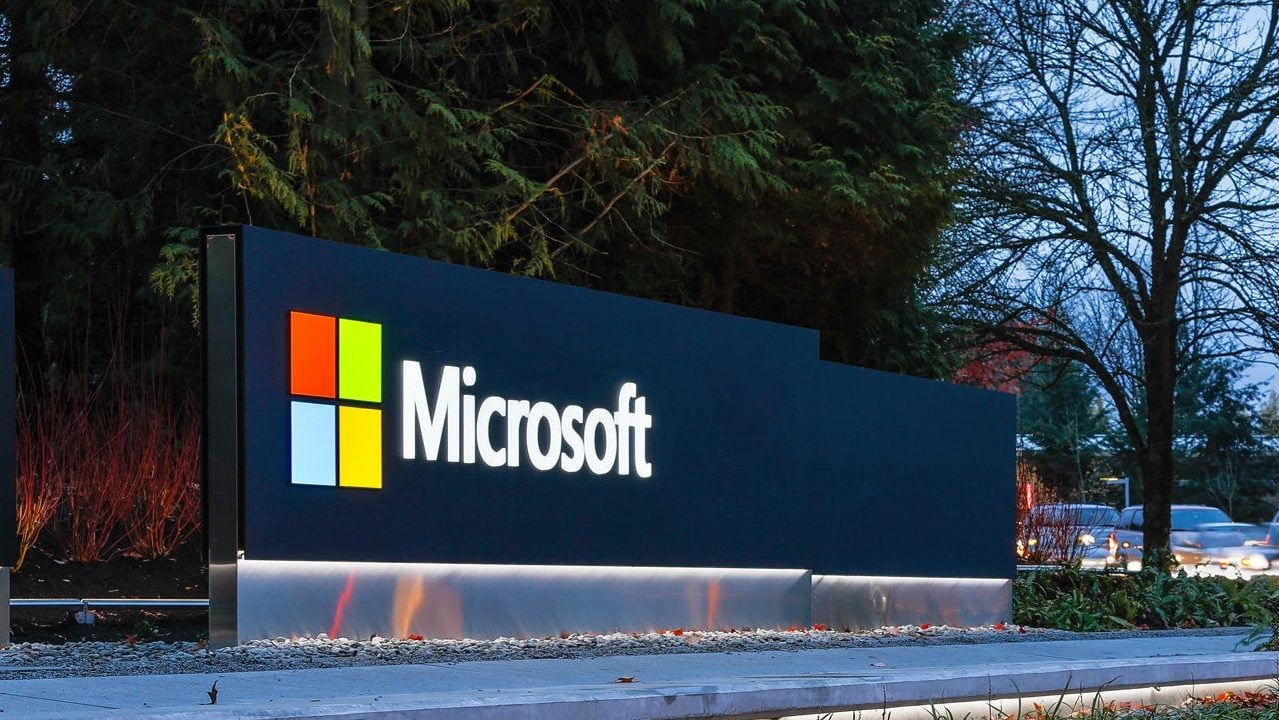 Microsoft 365 - Unleash the power of your small business

Windows 365 vs. AVD: What’s best for your business? 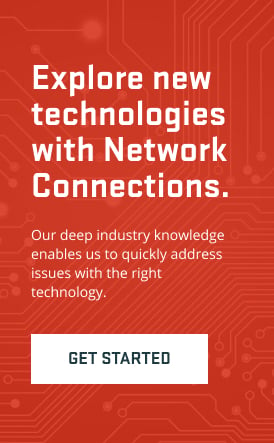